What is Malware and Why is It the Most Dangerous Security Threat?

Home/Cybersecurity, Data Protection/What is Malware and Why is It the Most Dangerous Security Threat?
Previous Next

What is Malware and Why is It the Most Dangerous Security Threat? 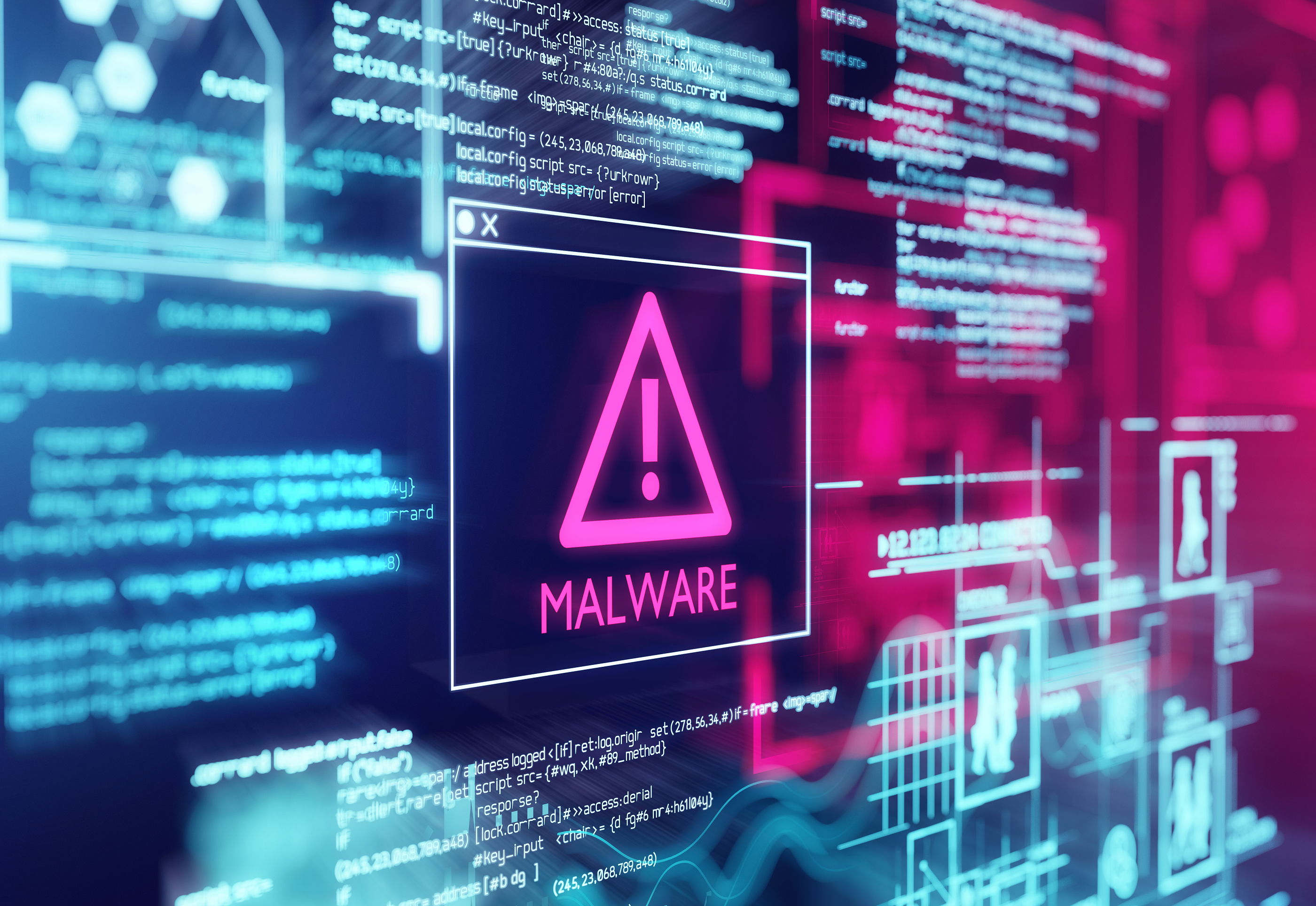 Remember when we just had to worry about computer viruses? As technology has become more advanced in the last two decades, so have the threats to networks, data, and devices.

Today, we hear about ransomware, malware, spyware, trojans, and more and it can be difficult to tell the difference between them or know what you need to defend against them and keep your network security intact.

Does an anti-malware program take care of viruses? Which threat is the most prevalent, ransomware or malware?

There are over 350,000 new malicious malware programs registered every day.

Of all the threats that attack businesses in the Greater LA and Orange County areas, malware is the most dangerous for the simple reason that it encompasses all the others.

Understanding all the different threat variants to a computer and network can get confusing, but once you know that malware is an overarching term for all of them, things start to get a little clearer.

Malware is simply an umbrella term that is used to describe any hostile code or program designed to infect a computer or network and act in a malicious way.

It’s like how the term “automobile” is used in general and covers everything from a Cadillac sedan to a Ford pickup truck. Malware describes viruses, ransomware, and much more.

Therefore, the answer to the question, “Does an anti-malware program take care of viruses?” is “yes” because a virus is one type of malware.

As we go through each type of malware below, you’ll see a lot of threats that you recognize.

A virus is the type of threat many people are the most familiar with, and while some antivirus or AV programs will target more than viruses only, you can’t just assume they’ll stop other forms of malware.

Viruses have the distinction of attaching to another program when executed and replicating themselves (like a real virus) to infect the program with its own malicious code.

Ransomware is one of the most costly forms of malware, with the average cost of a ransomware attack being $36,000.  Ransomware involves a code that purposely encrypts the files on a device or entire network, making them unusable. The hacker then demands a cash ransom (usually in Bitcoin) to give the victim the key that will decrypt the files and make them usable again.

One of the more recent attacks in California happened to the San Bernardino City Unified School District and locked access to district files. Hospitals and small businesses are also common targets.

Having good backup and recovery strategy is vital to combating ransomware.

While less dangerous than viruses and ransomware, Adware is still plenty disruptive. This form of malware typically disguises itself as legitimate, enticing you to click to “get a free virus scan” or similar activity, and then infects your system with a code that will cause advertisement popups on your screen. It can even change your browser homepage to an ad-laden site.

Spyware is an insidious type of malware that is designed to remain quiet and go undetected. It records a user’s activities, including keystrokes, and transmits them back to the hacker.

The goal with spyware is to continue gathering sensitive information such as confidential data and login credentials for years without being detected.

Worms are a close cousin to viruses. They are also self-replicating, but they are designed to infect as many different computers as possible by spreading through a network. They often destroy files and data.

A malware that provides the attacker with administrator privileges on the impacted device is referred to as a Rootkit. Just like spyware, a rootkit is designed to mask its presence and stay hidden. Rootkits are oven used along with other malware, such as trojans or viruses.

The Trojan gets its name from the famous Greek story of the Trojan horse. It disguises itself as a legitimate program to trick the user into introducing it into their computer. Trojans are often used to plant code that steals financial information.

Malware that is designed specifically to record a user’s keystrokes is called a keylogger. Like spyware, the keylogger transmits data back to the hacker. Just by logging your keystrokes, criminals can steal usernames and passwords as well as credit card details.

Also referred to as malicious cryptomining, a cryptojacking code is one of the newest forms of malware and one that’s been on the rise. In 2018 cryptojacking increased 450 percent.

This type of malware is typically installed with the help of a Trojan and it allows a hacker to take over your computer and use its processing power to mine cryptocurrency, like Bitcoin, on various online sites.

When you hear how important those software updates and security patches are, protection from exploits is the reason. Exploits are a form of malware that take advantage of operating system or software bugs or vulnerabilities.

Exploits can do any number of malicious things, just depending upon the vulnerability they’re taking advantage of.

Neuron Computers offers a free 21-point cybersecurity audit to help reveal any weak spots in your IT security and ensure you’re protected against all forms of malware and other network threats.

Contact us to schedule your free security audit today. Call 1-833-4-NEURON or reach out online.

Toggle Sliding Bar Area
Contact us and we will get back to you as soon as possible. If you need to make a support request, please use our Help Desk Ticket form instead
Secured By miniOrange