What is an “Exploit” and Why Is It Dangerous? 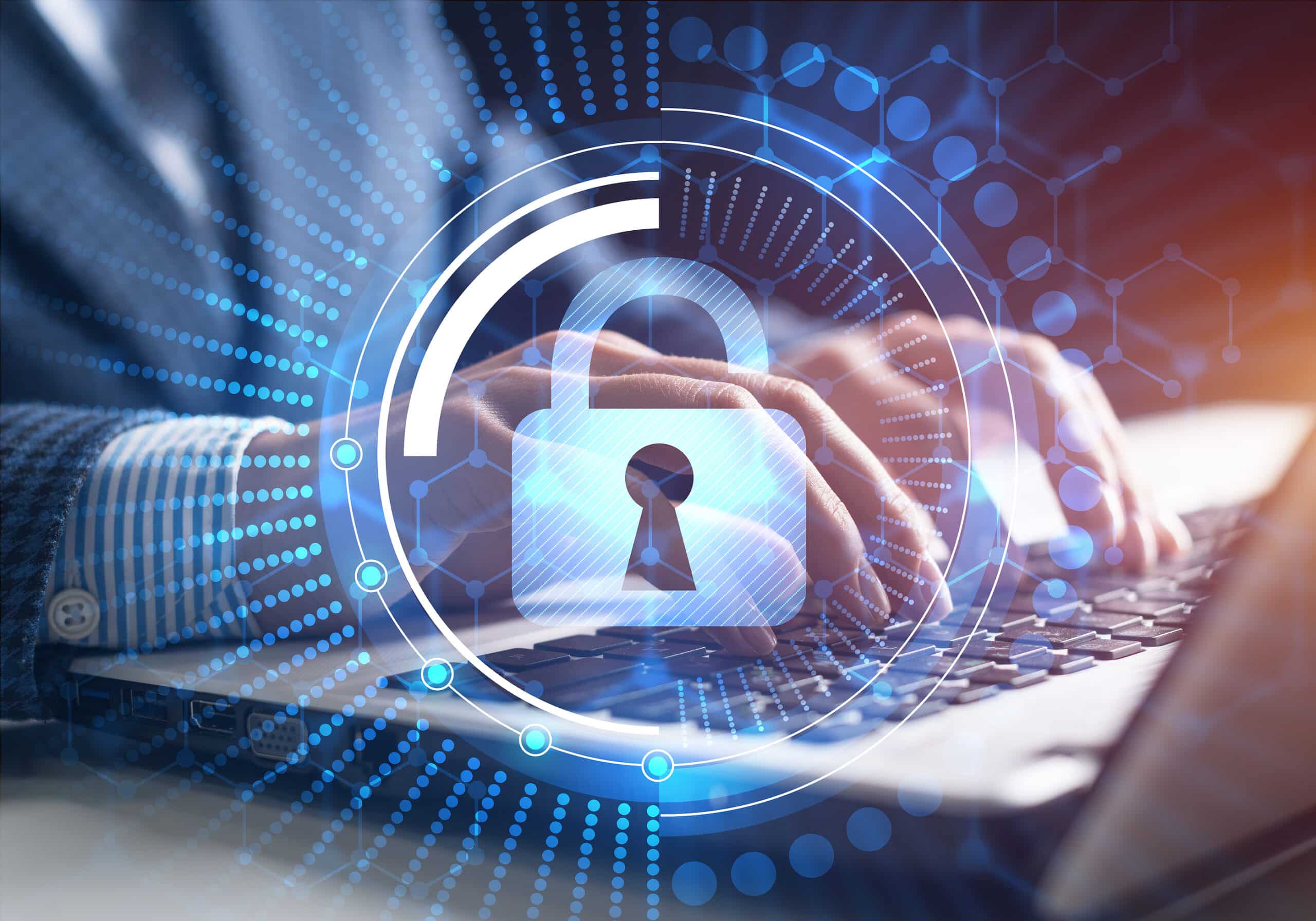 Whenever you hear about a data breach or major ransomware attack, you often hear the term “exploit” being used. But many people aren’t exactly sure what the term means or how it factors into their cybersecurity measures.

Is exploit the thing that hackers use to get into a system? Is it the same as a vulnerability? (A term that’s also often used when speaking about cyberattacks.)

While it’s closely related to a vulnerability, an exploit is not the same thing.

Exploit is an important term for you to know because it directly relates to your company’s ability to protect your network and devices from data breaches, ransomware, and malware attacks.

We’ll go through a comprehensive overview below and use as an example one of the most recent attacks impacting about 250,000 organizations around the world this year.

The Basics of Exploits & How They Are Used

In January of 2021, a major attack on Microsoft Exchange servers that run business email was discovered. Four zero-day exploits were detected as hackers used them to gain control of servers, plant malicious code, steal data, and more.

It wasn’t until March 2021 that Microsoft was able to issue patches to seal those found vulnerabilities and shut down the exploits.

Exploits are not coding vulnerabilities. They are codes that hackers create to exploit a vulnerability, hence the name “exploit.”

Because they’re often used when speaking about data breaches and cyberattacks, it’s common for them to be confused with code vulnerabilities themselves. Here are the key differences:

The four exploits used to take advantage of code loopholes in the Microsoft Exchange Server allowed hackers to do things like gain administrative access permissions, write to any file path on a server, and execute code on a server.

Here’s how each exploit was used. Note: CVE at the front of each of the vulnerability names stands for Common Vulnerabilities and Exposures.

How Are Exploits Used Together?

One distinction of the Exchange server hack was that more than one of the exploits was used together.

For example, the last two exploits that allow someone to write a file to any server path could only work in conjunction with an exploit that allowed someone to gain admin-level permissions or to authenticate as an administrator.

In some cases, one code vulnerability will not give enough of a “loophole” for a hacker to gain complete access to a system to do what they like. It will require more than one exploit being used to exploit more than one vulnerability to gain overall command of a system.

This was exactly what happened in the case of the Exchange server breach.

Where You Can Run Across Exploits & Exploit Kits

Exploits are often bundled together with other exploits and functions into what’s known as an exploit kit. These can be embedded in phishing websites and used to inject malware into a system.

Here’s how that can work.

Say you accidentally click on a phishing link and are taken to a malicious website. The site includes an exploit kit in the background that begins scanning your system for potential exploits to use.

The scanner will see which exploits in the kit may work on your system. If you have Windows 10, the first two would be automatically ruled out. But if your system has “Software X,” the exploit is injected into your device and instantly released to take advantage of a vulnerability Software X has in its code.

The best way to protect your devices from an exploit is to keep your software, firmware, and operating system updated promptly. Often exploits still work years after a patch was released simply because a computer or server wasn’t kept updated.

One of the advantages of using managed IT services is having all your systems kept fully updated for you at all times.

Get Fully Managed IT for Peace of Mind & Robust Security

Neuron Computers can help your San Fernando Valley area business ensure your systems are protected from exploits and resulting breaches. We offer custom fully managed IT plans for peace of mind.